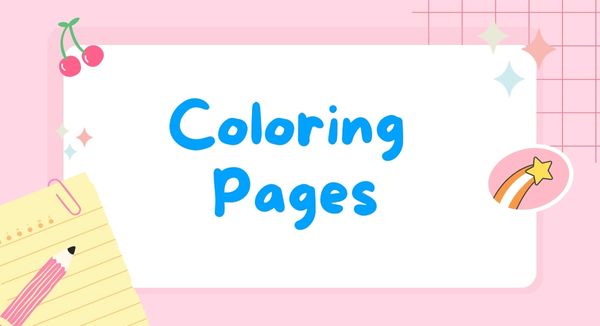 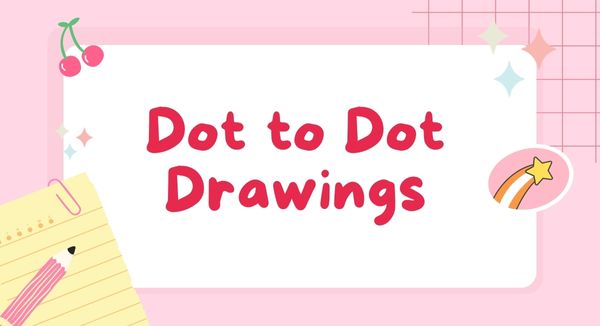 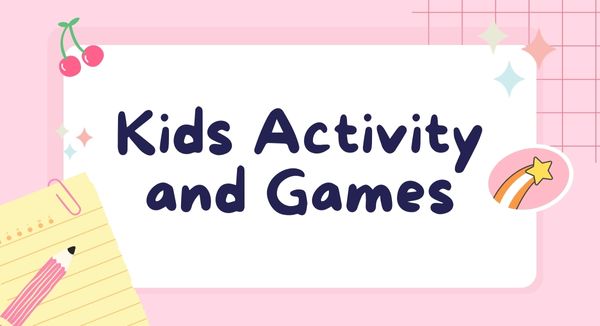 One day, the little bees were busy flying around among the flowers.

A turtle raised its eyelids slowly, and asked in a low voice, “Little girl, what are you doing?”

The tortoise asked again: “What’s the use of collecting those slimy things?”

The little bee replied: “Make it into honey!”

“To make honey? How many flowers do I have to pick to make a drop of honey?” the turtle asked curiously.

“My dear! How tiring must it be to fly so far and pick so many flowers?” the turtle sighed.

“Not tired! After returning to the hive, we spit the collected nectar into an empty hive. At night, we sucked the nectar into our honey stomach to prepare it, then spit it out, swallowed it, and… Repeat this one or two hundred times, and finally, sweet honey will be produced!” said the little bee proudly.

The tortoise felt unbelievable. He widened his eyes and asked, “You work so hard, it must affect your lifespan! How long can you generally live?”

The little bee said: “About a month, the longest can live for five or six months! How long can you live?”

The little bee asked curiously, “Then what have you done in the past hundred years?”

The tortoise said: “What are you doing? Let’s rest!”

This time it was the little bee’s turn to be surprised, and she asked bluntly, “Isn’t it a waste of time to live without doing anything?”

“Oh… this…” The turtle was speechless.

The meaning of a person’s life often lies in doing some meaningful things and fulfilling unfinished dreams with meaningful people. “Meaningful” is actually something artificially created.